Home About Us Our Team Beth Conley 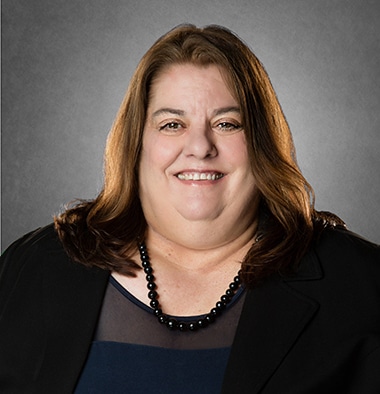 Ms. Conley established operational policies and procedures, accounting methods, employment contracts, purchasing agreements and import and export logistics guidelines for CIG, designing an overall infrastructure designed to sustain functionality and growth.  With the company evolving quickly to maintain a significant market edge, internal departments matured and Ms. Conley managed the accounting group until the headquarter office moved from Denver, Colorado to Mt. Laurel, New Jersey in 1998. After the corporate move, Ms. Conley continued with Cactus as Purchasing Director and Project Accountant for build-outs ranging in cost from $500K to $3M in both US and Mexico markets. Ms. Conley remained with Cactus until the sale of the company in 2001 to Invensys Corporation for $80 million.

After the acquisition, Beth finished her studies at Regis University where she graduated magna cum laude with a BSBA degree. Upon completion of her degree, Ms. Conley started charitable work in Mexico. Currently, she holds the position of International Director Mexico for Fundación Curando Mexico and Project C.U.R.E. and is responsible for operations and logistics, program development and fundraising. The organization is dedicated to building sustainable healthcare infrastructure in Mexico through partnerships with Project C.U.R.E. and other entrepreneurial nonprofits. To date, Ms. Conley has ensured the delivery of donated medical equipment and supplies, provided by Project C.U.R.E. valued at $43 million USD.

Donate the medical equipment and supplies that doctors and nurses around the world need to save lives.
Donate Medical Supplies